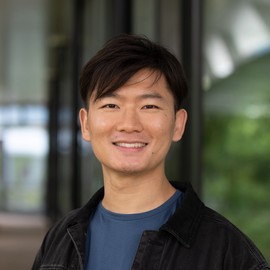 Heng Yang is a Research Scientist in the Autonomous Vehicle Research group at NVIDIA. He is broadly interested in the algorithmic foundations of robot perception, action, and learning. His research vision is to enable safe and trustworthy autonomy for a broad range of high-integrity robotics applications, by designing tractable and provably correct algorithms that enjoy rigorous performance guarantees, developing fast implementations, and validating them on real robotic systems. At NVIDIA research, Heng Yang is particularly interested in bringing safety assurances and robustness guarantees to modern learning-based perception modules towards trustworthy autonomous driving. Prior to joining NVIDIA, Heng Yang received his Ph.D. in Mechanical Engineering in 2022 under the supervision of Prof. Luca Carlone from the Laboratory for Information and Decision Systems at MIT. He obtained an M.S. in Mechanical Engineering in 2017 from MIT, and a B.E. in Automotive Engineering in 2015 from Tsinghua University.